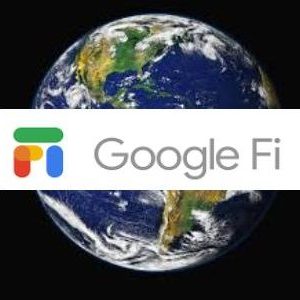 Google Fi (formerly Project Fi) is Google’s phone carrier, a service that piggybacks off Sprint, T-Mobile, U.S. Cellular, and Three’s cellular networks, and can automatically connect to more than two million Wi-Fi hotspots around the U.S.

Google Fi also has connectivity in over 170 countries worldwide.

Google has recently upgraded its virtual private network (VPN) feature for Google Fi customers, allowing users the option to use a VPN for everything they do on Google Fi – Wi-Fi and cellular connections alike.

Google Fi VPN is a free, always-on VPN , and when you enable it on your phone, it encrypts your online activity, hiding it from the rest of the network.

According to Google, the always-on VPN should also reduce connection downtime when your device switches between cellular data and a wifi hotspot. To reduce interruptions, the Google Fi app switches your mobile data on once your Wi-Fi signal strength drops below a certain threshold. 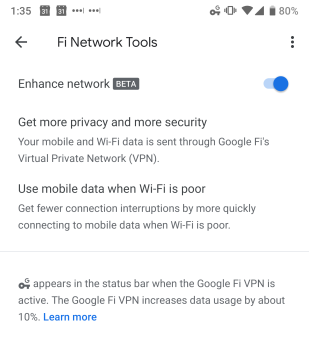 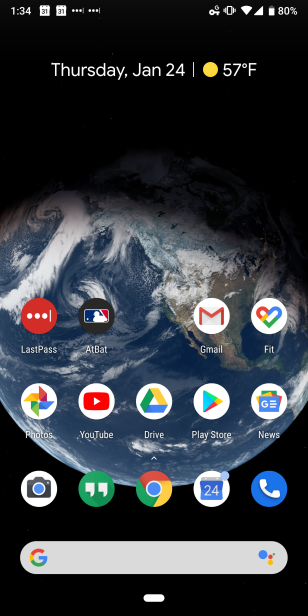 thinking, reading, and writing about whatever's going on in the world...
View all posts by Gary Reiner »
« Wishbone Ash: Nouveau Calls – Classic Dual Lead Guitars
Take An Odyssey To Greece With Yannis Karalis »

Cards look forward to the 2020 season.